Get to know our exceptional team members!

Jacob’s passion for helping others led him to a career in real estate. For nearly a decade, Jacob has been a successful and dedicated Realtor throughout the metroplex. Jacob’s extensive volunteer work in the community and with the City of Fort Worth provides unmatched knowledge and expertise to his clients.

Prior to real estate, Jacob was a professional musician. After moving to North Fort Worth in 2007, he had a strong desire to become involved with his community. He has served on many committees with Northwest ISD, and is the President of his neighborhood homeowners association. He also serves as a board member for the North Fort Worth Alliance, which provides him with the opportunity to be a liaison between the community and the City of Fort Worth.

Jacob was raised in the Houston area and attended college at the University of Cincinnati College-Conservatory of Music where he received both his Bachelor of Music and Master of Music degrees in tuba performance. Though he left Texas for a short while, he came back as soon as he could to raise a family with his college sweetheart Lauren. Outside of work he enjoys spending quality time with this wife Lauren and their boys, Sawyer and Cooper. He also enjoys coaching his son’s baseball team, golfing, and building Lego. 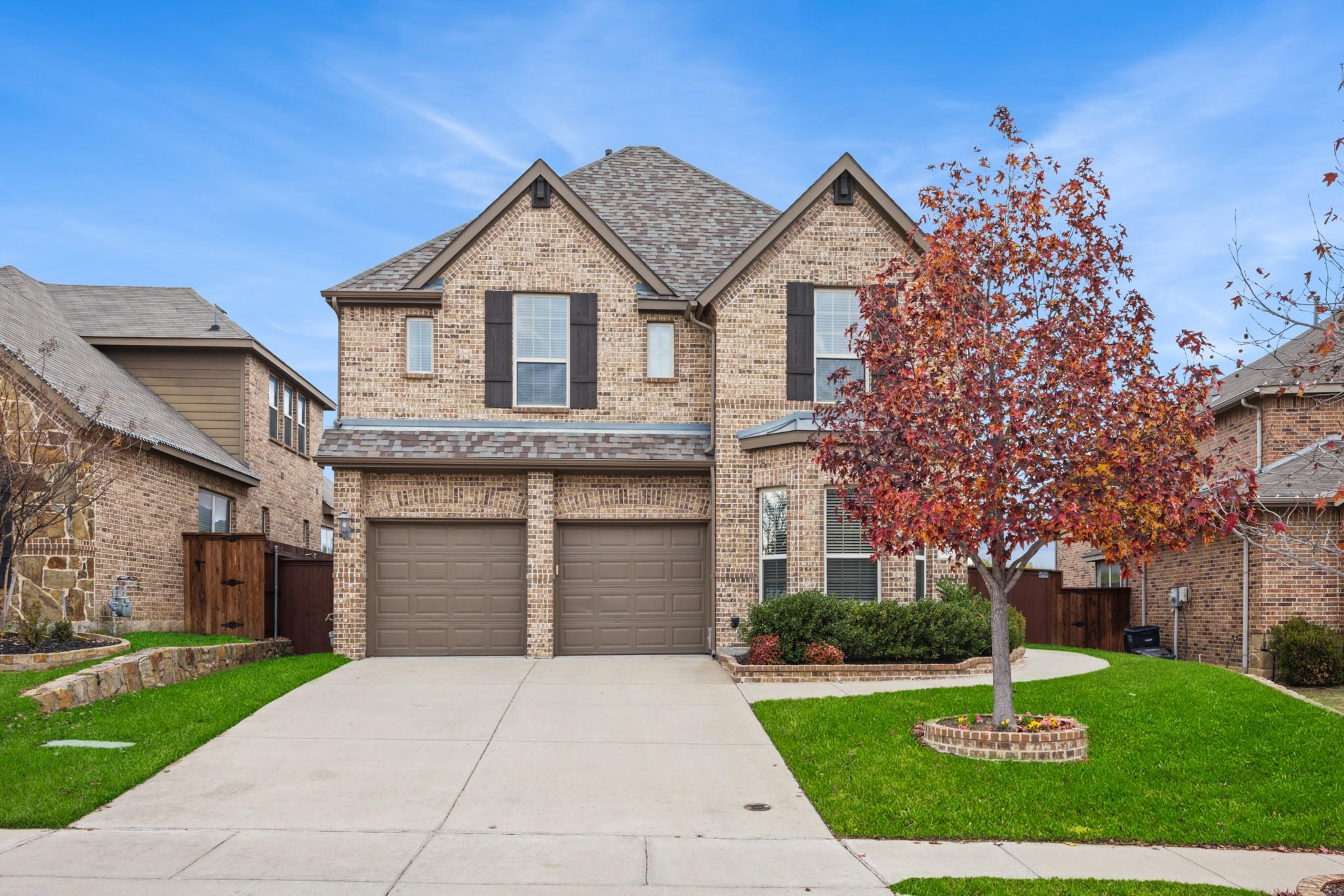 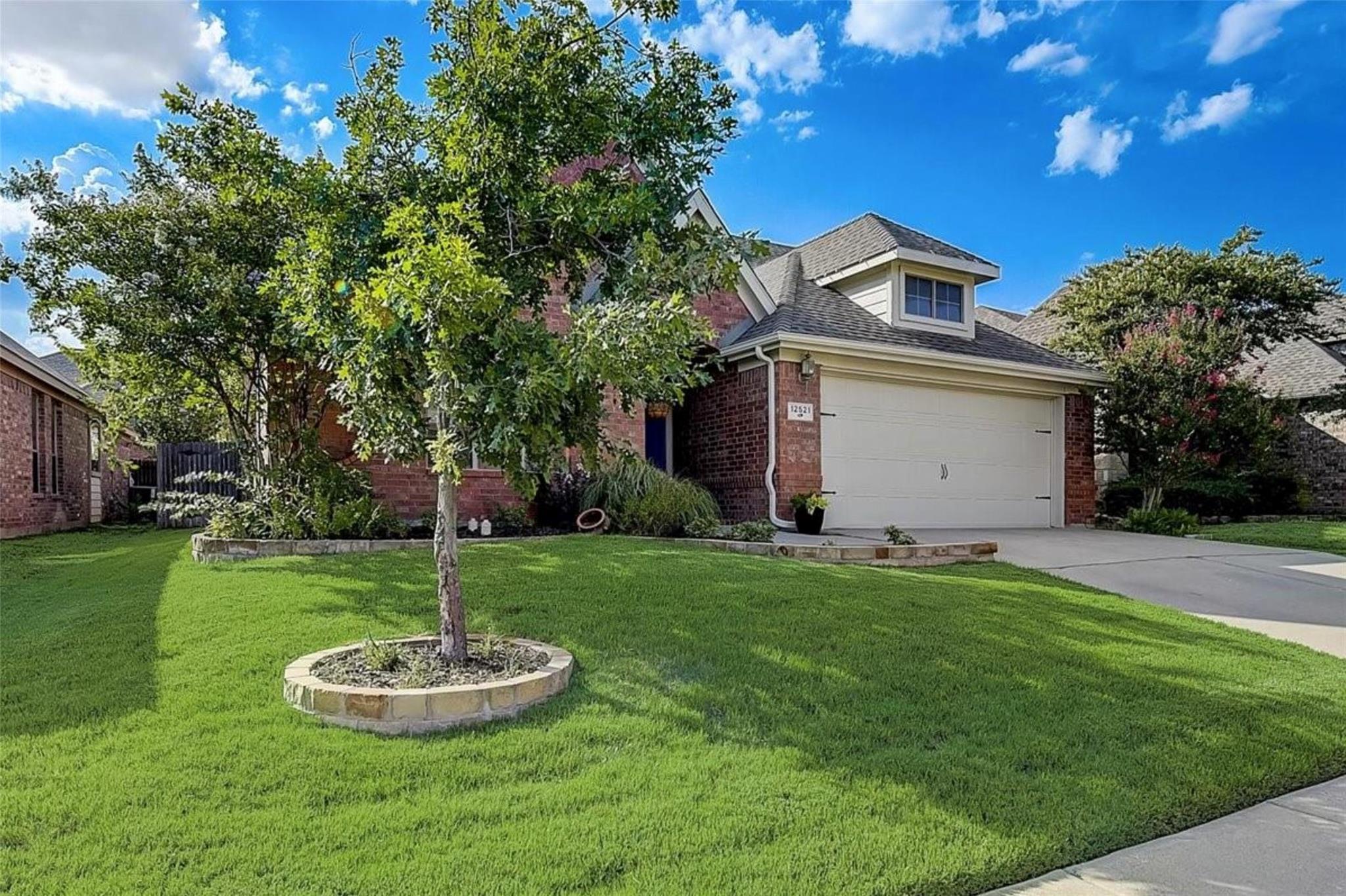 Having been recognized by numerous publications as one of the top real estate teams across the US. This diverse group of hard-working individuals focuses directly on setting their clients apart with “out of the box” marketing and an unmatched work ethic providing a next-level customer experience no matter what price point.